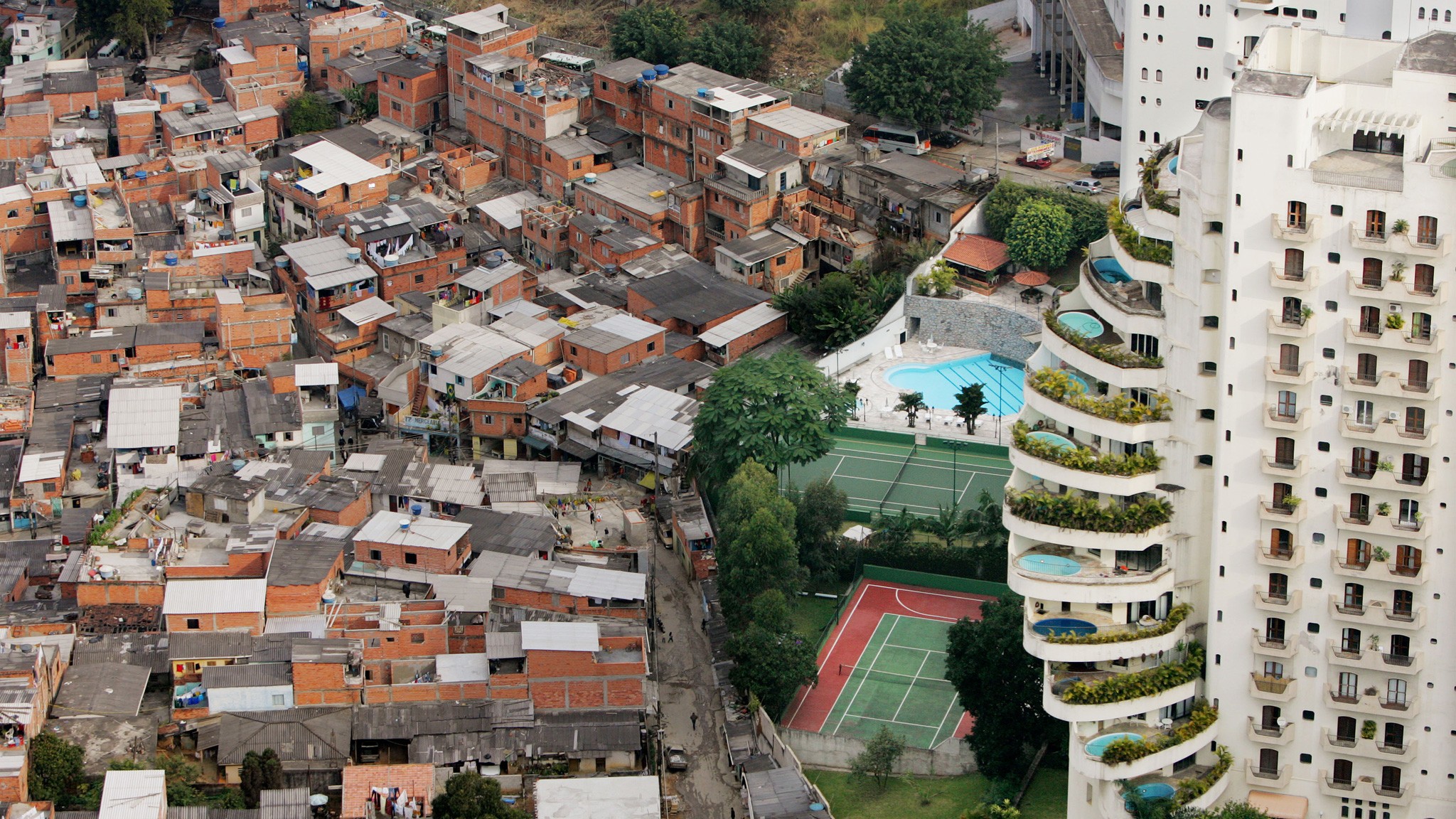 Luke 1:52-53  —  “God has brought down rulers from their thrones but has lifted up the humble.  He has filled the hungry with good things, but has sent the rich away empty.”

(…continued)  The last two meditations have been about the dignity of even the seemingly most insignificant people, and, the need for humility in even those who seem to be the greatest; and about how God brings down the high and mighty, but lifts up the lowly and despised.  When we look at that sort of thing in the Bible we need to ask ourselves where we fit in.  Who did you think about as you read the words above from Luke chapter one?  What does this Word from God have to say to you?  Are you the high and mighty and arrogant, needing to be brought down and humbled?  Or are you among the poor and downtrodden, in desperate need of comfort and dignity?  Were you thinking, “Yes, go get them, God; I’d like to see those big shots knocked off their high horse”?  Or, were you thinking, “Oh, oh!  I am riding pretty high now, so does that mean God is about to bring me down?”  Or, were you thinking, “Yes, Lord, I will wait for the time when you will lift me up from my lowly and despised place in life”?

You can’t sort out people like you sort out potatoes, bad ones on one pile and good ones on the other.  People are more complex than potatoes, so we aren’t able to put all the high and mighty bad people on one pile, and all the lowly and despised good people on another pile.

We must not simply look at the high and mighty people that we hear about on the news (especially the politicians we don’t like), and say those are the ones God is going to bring down, thinking none of this applies to us.  We must let this verse speak to each of us in both ways.

Certainly, in one sense, I and most of the people I know are ordinary, ‘little’ people.  I can’t think of any high and mighty big shots in my circle of friends and family.  And to us as common people, Luke 1:52 is a message of comfort and hope.  There is much in life we are powerless against—we lose loved ones, face unexpected health problems, and endure all kinds of heartaches and afflictions, much of which is out of our control.  The Bible tells us to hold on, God is on our side, there is a new day coming, and God will restore and lift up his people.  That’s good news.

But the verse also ought to make us shudder a bit, we who are the rich of the world.  To many people, we are the high and mighty, as even the poorest of us in America are among the wealthiest people that have ever lived.  And only a few of us sacrifice very much for those less fortunate than we are.  And we all have our problems with pride and arrogance in those things that we are better at than other people.  And though we are not among the rulers of the world, we do seek whatever power over other people we can manage, and all too often we exploit that for our own ends.  This verse is also a call to each of us to repentance as we realize God’s great reversal of everything may well also set us spinning.  We must understand that when the Bible speaks about God humbling the great and bringing down the high and mighty, that does not mean only somebody else.

Many years ago my brother and I took a trip to Haiti to visit some Christian mission schools and medical clinics.  This was back before it was common for so many people to fly so often.  No one I knew needed to keep track of  frequent flyer miles.  It was our first time flying, and the Atlanta airport where we had a layover was filled not with college students going south for Spring break, and not with families on their way to Disney-world, but with what looked like wealthy businessmen and women, all impeccably dressed, on their way to do important things.  My brother and I felt like paupers in comparison to all these upper class people.  They were certainly the high and mighty, and we felt like the poor and lowly of the world.

The next day we were in downtown Port-au-Prince.  When we walked past the market area, we were mobbed by people desperate to sell us a wood carving or woven basket or hand-made necklace.  We had more cash in our pockets than most of them would see in a year.  We were planning to buy a few things, and our missionary friend told us that whoever made a sale to us would be able to feed their children that night.  Many of the others would not.  The AIDS epidemic was just beginning then, and Haiti was listed as a place to avoid.  The tourist trade had declined by 90% and those who depended on it were desperate.  Our purchases would determine who would eat that day and who would go hungry.  No more did we feel like the downtrodden of the earth.  In less than 24 hours, we had become the high and mighty.

God humbles the proud and lifts up the lowly, so what is in store for you?  Actually, these two very different messages apply to all of us all the time.  It is for us to keep looking to God, to remember Jesus, and to see our lives in light of his Word of promise and command.

We bring before you, O Lord, the troubles and perils of people and nations, the sighing of prisoners and captives, the sorrows of the bereaved, the necessities of strangers, the helplessness of the weak, the despondency of the weary, the failing powers of the aged.  O Lord, draw near to each; for the sake of Jesus Christ our Lord.  Amen.

551) Comparing Yourself to Others