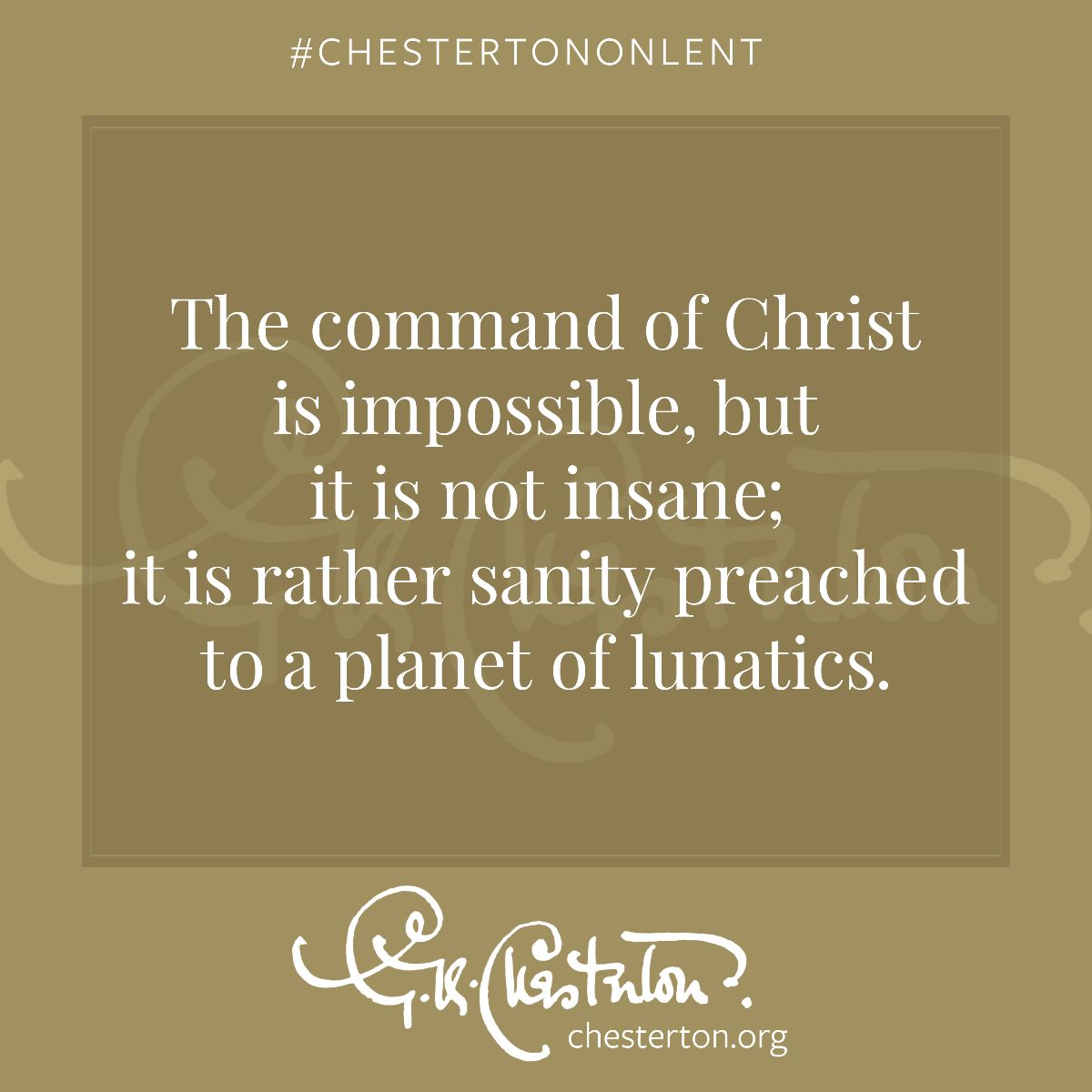 Millard Fuller was the founder of ‘Habitat for Humanity.’  In his book Love in the Mortar Joints, 1980, (pages 70, 71) he tells this story from the early of the organization, when people were still trying to understand what he was doing.

Even though many people throughout the United States understood and supported this effort to relate the Gospel to the poor in tangible ways, many people did not, especially some of our closer neighbors.

As the first two houses were nearing completion, we called the local power company to request that they hook up the electricity.  When their work crew arrived, I was at the building site.  As the men began their job, the foreman of the crew sidled up to me and asked, “Who’s building all these houses?”  He swept his arm out, indicating the 42 lots we had staked off.

“Koinonia is building them,” I replied.  “You know of Koinonia, don’t you?  We are a Christian community right down the road.”  (The place Fuller was living when he first started building houses for the poor, even before it was called Habitat for Humanity.)

“Yes,” he said, “”I’ve heard of Koinonia.  But why are you building all these houses?”

“We are building them for poor people– folks who don’t have a decent house to live in.  You’ve seen people around here living in bad houses, haven’t you?”

“You mean those nigger shacks up and down the road?” he said.

“Well, I wouldn’t put it just like that, but you’ve got the idea,” I said.

“Okay, but I still don’t understand.  Who is making the money out of this project?”

“No one,” I responded.  “It is a Christian venture, and building these houses is an expression of our faith.  The houses are sold to people with no profit added to the cost of construction and no interest charged.  The people will pay low monthly payments over a 20-year period.  We get the money for construction from gifts and non-interest loans from friends of Koinonia around the country and from shared profits of the Koinonia farming operations.”

“But what are you building the houses if no one is making any money out of it?”

I was becoming exasperated.  “I’ve already told you,” I said.  “We are building them to help our neighbors who desperately need a decent house; we are doing this project because we are Christians and we believe Christians ought to help their neighbors when they are in need.”

He shook his head in disbelief, saying, “That’s the craziest thing I’ve ever heard of!”

Now it was my turn to ask a question.  “Sir,” I said, “you’ve been grilling me about this project.  Now I’d like to ask you a question.  Are you by any chance a Christian?”

He drew himself up to his full stature and beamed with pride.

And I said, “You are a deacon, and helping someone is the craziest thing you’ve ever heard of?”

“Yes,” he replied.  “I’ve never heard of anything like this!”  And he walked away, shaking his head.

“The command of Christ is impossible, but it is not insane; it is rather sanity preached to a planet of lunatics.”  –G. K. Chesterton

II Timothy 3:1-5a  —  But mark this: There will be terrible times in the last days.  People will be lovers of themselves, lovers of money, boastful, proud, abusive, disobedient to their parents,ungrateful, unholy, without love, unforgiving, slanderous, without self-control, brutal, not lovers of the good, treacherous, rash, conceited, lovers of pleasure rather than lovers of God— having a form of godliness but denying its power.

James 2:14-17  —  What good is it, my brothers and sisters, if someone claims to have faith but has no deeds?  Can such faith save them?  Suppose a brother or a sister is without clothes and daily food.  If one of you says to them, “Go in peace; keep warm and well fed,” but does nothing about their physical needs, what good is it?  In the same way, faith by itself, if it is not accompanied by action, is dead.

Father, as we diligently labor for You it is not to bring attention to ourselves, but it is to bring glory to Your name and to further Your kingdom.  Help us to find our place where we can develop our gifts and expend our labors in Your service.  Amen.  –source lost