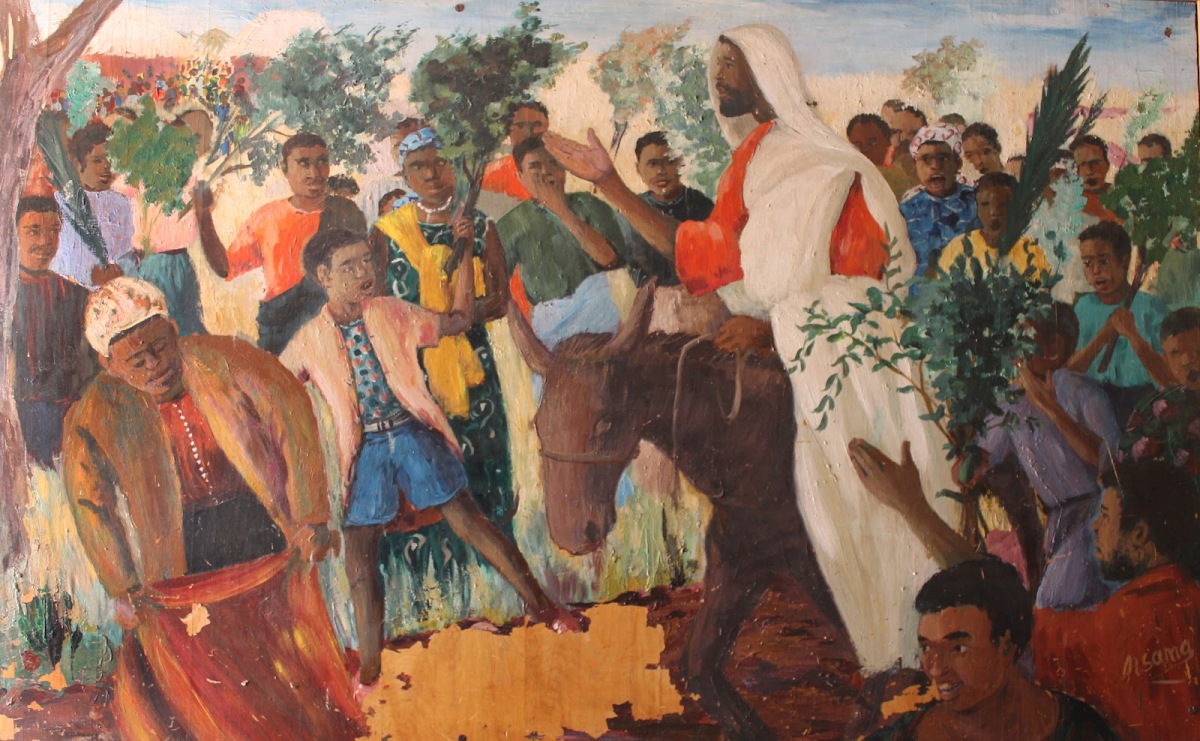 (…continued)   And yet, after three years of being with Jesus constantly, these disciples were still willing to say that Jesus was perfect, sinless, and not just a human, but the Son of God.  There are many verses in the New Testament that say this.  Jesus had said, “I and the Father are one,” and he called himself the Son of God.  These were outrageous claims, and yet the disciples continued to follow him.  They knew Jesus better than anyone, but they did not dispute the claims Jesus made about himself.  The disciples, like Lincoln’s old friend William Herndon, would have known and could have written about the good and the bad in Jesus.  But they had nothing bad to say.

Of the twelve disciples, Peter and John were among the closest.  In later years, John would write, “In Jesus there was no sin.”  Peter would write, “Christ did not sin nor was there ever a false or wicked word on his lips, and so he has left for us a perfect example to follow.”  And the writer of Hebrews wrote, “Jesus was in all ways tempted as we are, yet was without sin.”  In II Corinthians Paul also said that Jesus was without sin, and in Ephesians Paul said Jesus was indeed, perfect.  This is the teaching of the New Testament, and the New Testament was written by, or within the lifetime of, those who knew Jesus.

But aren’t we forgetting someone?  Perhaps not all twelve of the disciples were convinced of the goodness of Jesus.  After all, did not one of them, Judas, betray Jesus to his enemies?  Well, despite twenty centuries of speculation, we do not really know what motivated Judas to do that.  But what we do know is that within just a few hours, Judas was filled with regret and remorse over his betrayal of Jesus.  He went back to the chief priests to return the money and ask them to release Jesus, saying, “I have sinned in that I have betrayed innocent  blood.”  Innocent.  Even Judas, the betrayer, acknowledged the innocence of Jesus.  In another truly remarkable part of the story, Pilate, who was maneuvered into condemning Jesus to death, said after questioning him, “I find no fault in him at all.”  Even the centurion who supervised the crucifixion of Jesus said, after seeing Jesus die, “Truly, this was an innocent man.”  These are powerful testimonies.

Is there anyone you know, or anyone else in all of history, to whom such words and phrases could be applied: sinless, perfect, without fault, never a false or wicked word on his lips, and a perfect example?  These words were not applied to Jesus centuries later after his legend had grown.  These descriptions were made by the men who lived with Jesus and saw him every day.  Their descriptions of Jesus were written down just a few years after they had been together. We have in the Gospels an amazing testimony to this man who was indeed much more than a man.  Jesus, as the Creed says, is both man and God, worthy of our worship as our Lord and Savior.  And although everyone, even his betrayer and his judge, proclaimed him innocent, he went to the cross, executed as a common criminal in order to win for all people the forgiveness of their sins.  Even after two thousand years, the words and testimonies of Jesus friends and enemies bear witness to the fact that Jesus was who he said he was, the Son of God.

The Palm Sunday crowd had it right.  The entrance of Jesus into the Holy City that day was worth celebrating.  And what Jesus was to do there in that Holy Week after Palm Sunday is worth remembering and believing in and hoping for and depending on—for everything and forever.

I Peter 2:21-22  —   To this you were called, because Christ suffered for you, leaving you an example, that you should follow in his steps.  He committed no sin, and no deceit was found in his mouth.

Hebrews 4:15  —  For we do not have a high priest who is unable to empathize with our weaknesses, but we have one who has been tempted in every way, just as we are—yet he did not sin.

Luke 23:47  —  Now when the centurion saw what had taken place, he praised God, saying, “Certainly this man was innocent!”

Lamb of God, You take away the sin of the world; have mercy on us.

Lamb of God, You take away the sin of the world; have mercy on us.

–Agnus Dei (Lutheran), based on John 1:29 and ancient liturgies